This blog isn't going very well, is it.  I have been at my new job for over 2 weeks now, and that means I'm working at least 1.5 hours more per day than I was before (my previous job was a little cushy, and flexible, and I didn't work that hard - I'll admit it.  But it was because I didn't have to, not because I was lazy!)  And I haven't worked out once since I started the job.  This is not good.

Anyways.  Here's what I've been up to.  I swear the running updates are going to start up again soon.

A few weeks ago, I attempted an artsy photo of Vegas via intragram: 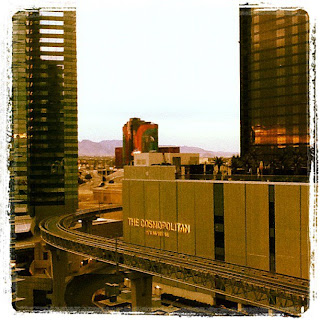 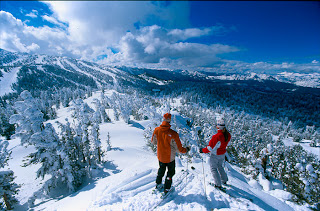 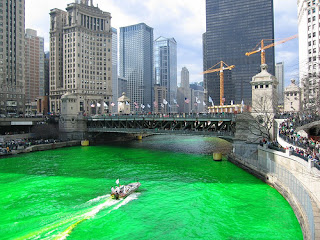 {Via Mavea Inspired Water}
And my birthday. Obv the most important. 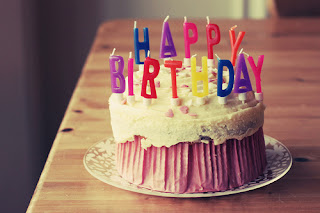 Trapped on an airplane.

This job is leaving me crazy busy, especially with Vegas thrown in there.  More on that later.

But while visiting 3 airports on Monday (Las Vegas... San Diego.. O'Hare), I successfully read my first kindle app book on my iPad: 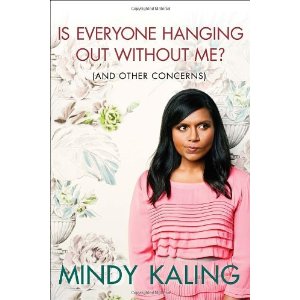 {Via Amazon}
It's not that long, and I was trapped on an airplane for a long time, so I ended up reading the whole thing.  Mindy is funny - I loved her stories about childhood chubbiness and moving to NYC with no job prospects.
Posted by C. at 4:24 AM No comments:

I had a powerful Level 2 yoga class last night, where I held a difficult pose for all of three seconds {which I promptly forgot the name of... it involved binding, and awkward standing}.  For me, that was an accomplishment.

I also got an email this morning from my yoga studio wishing me a happy anniversary.  One year.  I have a goal to start doing yoga on my own more often.  And someday, probably many many days from now, to be able to do poses like these: 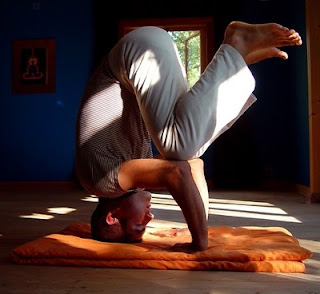 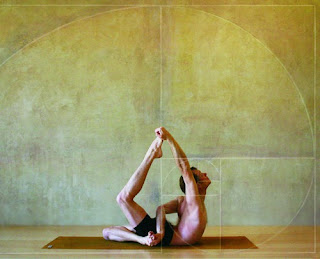 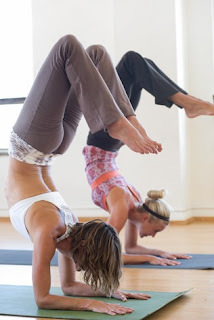 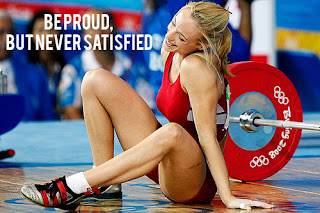 {Via Ripped & Fit on tumblr}
It's going to be an exciting week around these parts.  I'm having a nice dinner-in for Valentine's Day with my love, a day off on Wednesday, starting a new job starts on Thursday, and heading to Vegas on Friday evening.  I still have goals this week:

Do two runs outside, with one long run {if the sidewalk ice melts that is...}
Drink two Nalgene's of water each day
Do a Jillian Michael's dvd
Walk 3 miles every day I don't run.

There are some seriously inspiring athletic photos at this tumblr site - Ripped & Fit.  Ok, there might be a few too many muscle-y ladies pictures {not really my scene since I can't do a single proper push-up} but it's so much more positive than looking at a super skinny model magazine website.
Posted by C. at 6:56 AM No comments: 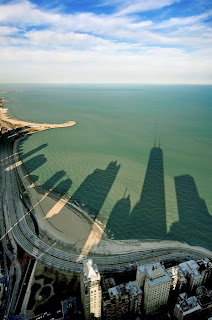 {Via we heart it}
Somehow it has already been a month since I started this blog to share my attempts at working out and fitting back into my pants.  Earlier this week I did a closet purge and found six pairs of dress pants that are too tight.  SIX.  I'm a hoarder when my clothes don't fit, and these pants haven't fit in 5 years.  FIVE YEARS.  I know.

I'm pretty surpised that I didn't gain weight this week actually, so while this is a lame end to the first month at least it's something.


Week 4
Change since last week = -0.2 pounds
Total loss = -2.8 pounds
Have a lovely weekend!  I'm celebrating my new job with my girlfriends, celebrating a 30th birthday, and heading to the Chicago Auto Show﻿ for the first time.  Stay warm out there <3
Posted by C. at 6:33 AM No comments: 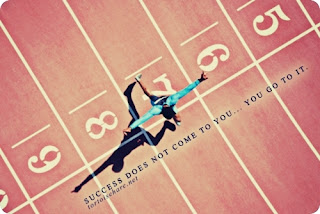 {Via we heart it}﻿
I have a confession: I only officially worked out once this week - a 2.6 mile run on Monday.  Last week I got in two 4.5 mile runs, mostly thanks to good weather.  Good weather to me in the winter = above 35 degrees with no wind.  I'm kind of a wuss, yes.

Part of my problem is I don't have a gym membership at the moment.  I haven't been able to afford to join a nice one but I'm starting a new job next week where I will be able to.  I'm hoping I get a corporate discount of some kind.  Either way, I need motivation.  I just signed up for the Shamrock Shuffle 8k at the end of March, so that helps, but the dark and cold are still making me lazy.

8. THINK FAST. Run for 20 minutes as slowly as you want, then turn around and run home faster.

10. BLAZE A NEW PATH. GPS systems work great for mapping new routes. Or check out favoriterun.com or usatf.org/routes, which use Google Maps to let you plan and save routes.

17. PLAY IN THE STREET. Skip a dreaded track workout for a fartlek (Swedish for "speed play") session. After 10 minutes of easy jogging, run hard between two telephone poles, then slow down until you pass three. Then see if you can get to the traffic light before it changes, followed by a jog to the next mailbox.

26. HAVE A DAILY GOAL. Set goals not just for big races but also for workouts.

34. FEEL A NEED FOR SPEED. Sometimes you need the thrill of moving your legs as fast as they can go. Try six to eight 200-meter repeats at your mile race pace.
Posted by C. at 7:05 PM No comments:

This has been a frustrating week.  I feel like I've said that before.  Instead of complaining, some Pinterest finds: 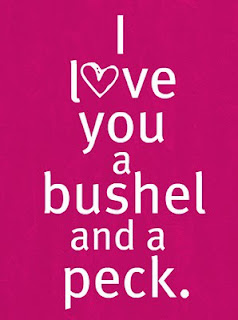 I want to email this to my love on V day.
{Via Kristen Gansor on Pinterest} 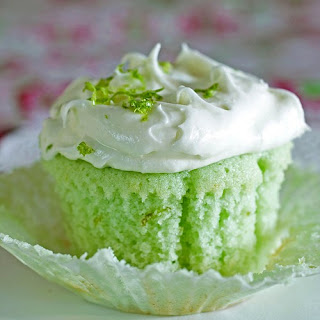 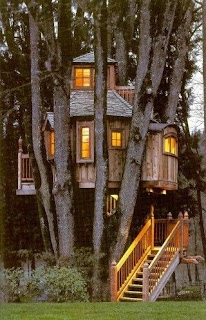 Totally want to be hanging out there right now.
{Via Rachel Leister on Pinterest} 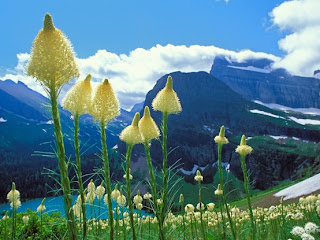 I would sleep outside here if I didn't think I would be eaten by a grizzly... Glacier Lake National Park.
{Via Kellie Travis on Pinterest} 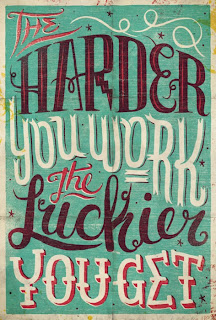 So true.
{Via Jen Cywinski on Pinterest}
Posted by C. at 6:27 AM No comments:

I'm almost 29. A runner who strives to be faster. An attorney. An occasional cook who hopes to be better. Before I turn 30, I want to change my lifelong, complex relationship to food and exercise. Join me. 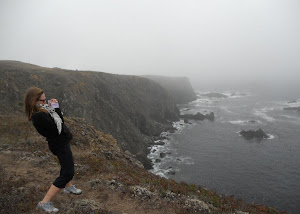